Will the original owner, please stand up?

May I present to you, Colonial Charles Chase.

He was a world traveler, who spent some time in the Wayzata area in the 1920's. 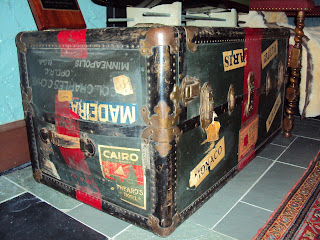 Todd Warner found these pictures in this trunk, given to him by his neighbor.

Colonial Chase commissioned The Cheerup in 1924 from the Wise Boat and Bus Works. 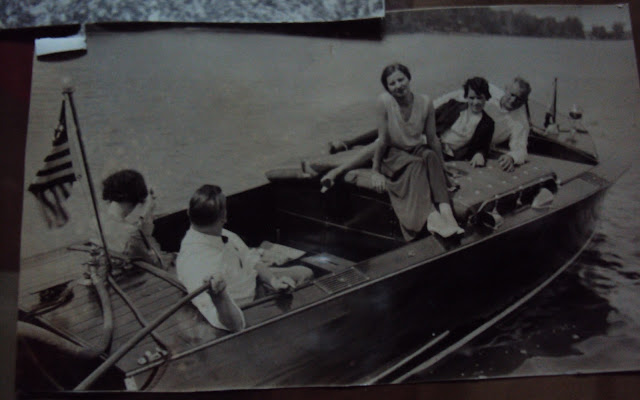 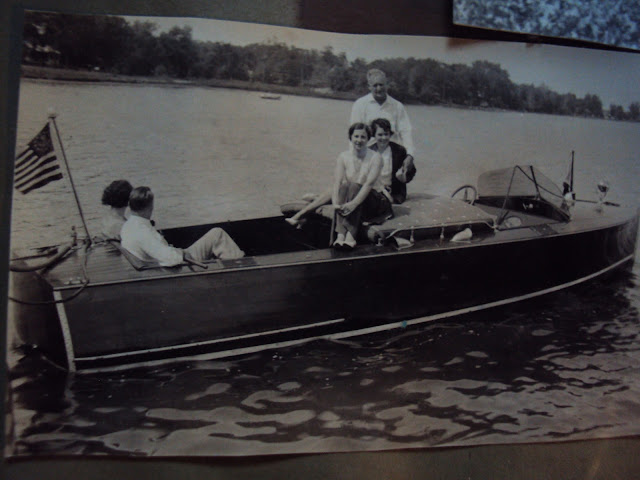 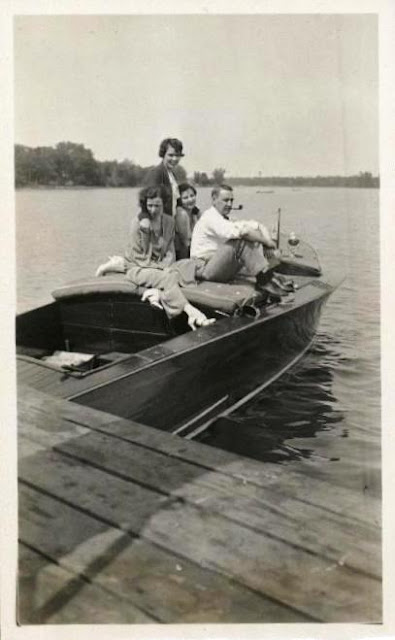 Colonial Chase owned The Cheerup from 1924 to 1929, he then sold it to the Coen family.


The Coen's, then the Anderson's owned the boat until 1978, when she was purchase by Todd Warner.  Todd's stewardship of  The Cheerup is a whole other story....Check back for that one!
Posted by Wise Boater at 9:57 PM